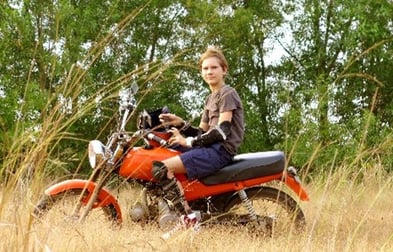 Facts For 17 seconds a young cyclist drove his motorcycle into the path of two oncoming vehicles, one passing the other on a two-lane road. This kid was the quintessential All-American boy: Quarterback. Friendly to everyone. Self-less. Straight-A student. The apple of his father’s eye.

Claim Handler Experienced and respected by most plaintiff attorneys. He wanted to pay reasonable compensation to these attractive parents.

Parent Plaintiffs Great people. Honest. Hardworking. Articulate. The deceased boy was their first and only child. Their hurt was palpable. 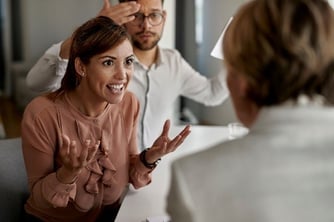 Impasse At the mediation these parents were still grieving. Every time the claim handler suggested their boy was at fault, they went off the deep end. They would not and could not hear any criticism of their boy from the insurance company.

Impasse Breaker The mediator described the case in half a page. He asked plaintiff’s counsel for the names of three fair people, folks he would say have good judgment. The mediator called these folks, explained he was a mediator working with a lawyer who respects them, and asked if they would share their first reaction. All three were honored. The mediator read the half-page description of the case, put the call on the speaker phone, and asked for their impression of fault for the death. Two of the three lay people said it appeared to be suicide.

The parents and their lawyer contemplated this feedback for 20 minutes. Within the hour the case was settled for an amount that reflected 33% fault on the teen.

“You are a great mediator” This was a somber event. Nobody left happy. But everyone understood why the settlement was fair. The mediator’s creative problem solving earned the respect of two lawyers and one claim handler.

Mike is an attorney, mediator, and expert jury consultant. He has mediated over 1,200 disputes and consulted on major jury trials throughout the country. When he is not resolving disputes he loves to ranch and spend time with his grandchildren.